Motion in a Plane

8. If centripetal force is obtained only by the banking of roads, then the speed (v) of the vehicle for a safe turn v = \sqrt{rg \tan \theta} 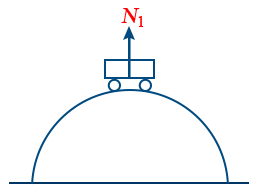 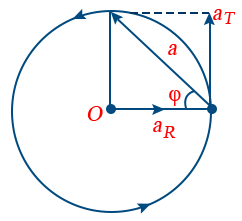 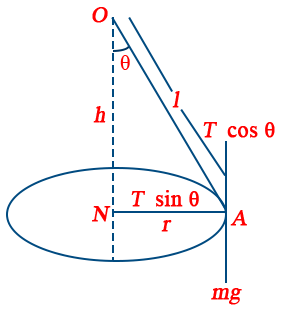