Valence Bond Theory :
Covalent bond is formed by the overlapping of half filled atomic orbitals. 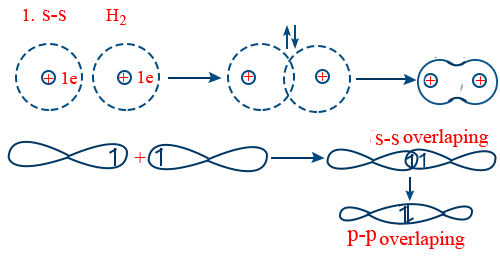 It failed to explain

Hybridization :
The intermixing of atomic orbitals of same atom having nearly same energy to produce an equivalent number of hybrid orbitals having identical shapes and energy is called hybridization. 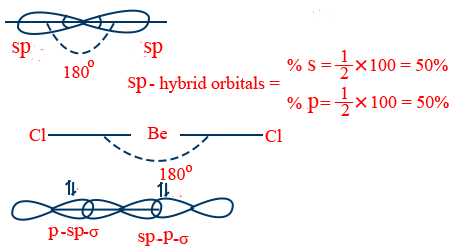